After last year’s intense reading, The Hate U Give felt like the best bet to start off 2019.The movie adaptation was definitely the most emotion- grabbing movie I saw in 2018 and its book, one of the most popular on the #Bookstagram community. It obtains its semi-eponymous name from the acronym by Tupac Shakur, THUG LIFE (The Hate U Give Little Infants F***s Everyone).

I went on an all- out spree searching for the book but I simply could not find it. Eventually, I was gifted the book and decided that it’d be my first read in 2019.

The lead character, Starr Carter is a 16 year old black girl leading a seeming double life. As an offspring of a teen mom turned nurse and an ex- drug dealer living in the fictional ‘ghetto’, Garden Heights, she struggles to juggle life as she attends a predominantly white prep school and with her presumably beautiful relationship with her white boyfriend, Chris.

The story, in both adaptations, tells of the killing (and its aftermath) of her best friend and presumed drug dealer, Khalil, who was shot by a white policeman.

The Hate U Give, in general, is a narrative that isn’t afraid to portray a specific story – a truthful and important story.

Starr and her siblings grew up with parents who wanted much better for their children than they had, and they struggled to ascertain that while letting their progeny understand the reality in the world- despite the fact that we should be equal, racial injustice still exists and they needed to acknowledge that before working against it. Starr had witnessed the shooting and death of her other best friend, Natasha, when they were much younger which set for a much deeper story with that of of Khalil.

After this event, Starr had to make difficult choices regarding how, why and when to share her story to preserve the memory of her friend which was being tarnished due to his brief history as a drug dealer ,while ensuring the safety of her family.

READ ALSO: BOOK REVIEW|| ‘Are We The Turning Point Generation?’ by Chude Jideonwo

The book, The Hate U Give, had well developed characters and due to the fact that I had already seen the movie, I had faces and emotions to bring the book to life. The casting was truly in sync with most of the characters in the book.

However, two physical standouts were Seven, Starr’s brother as his signature locs were not a part of the movie and Maya, her friend,who was supposed to be Chinese but was played by a mixed race actress.

Issa Rae was the on-screen adaptation of April Ofrah, a levelheaded activist and lawyer who voluntarily represented Starr. She didn’t quite portray her worded counterpart but she did a more profound job than the character in the book. 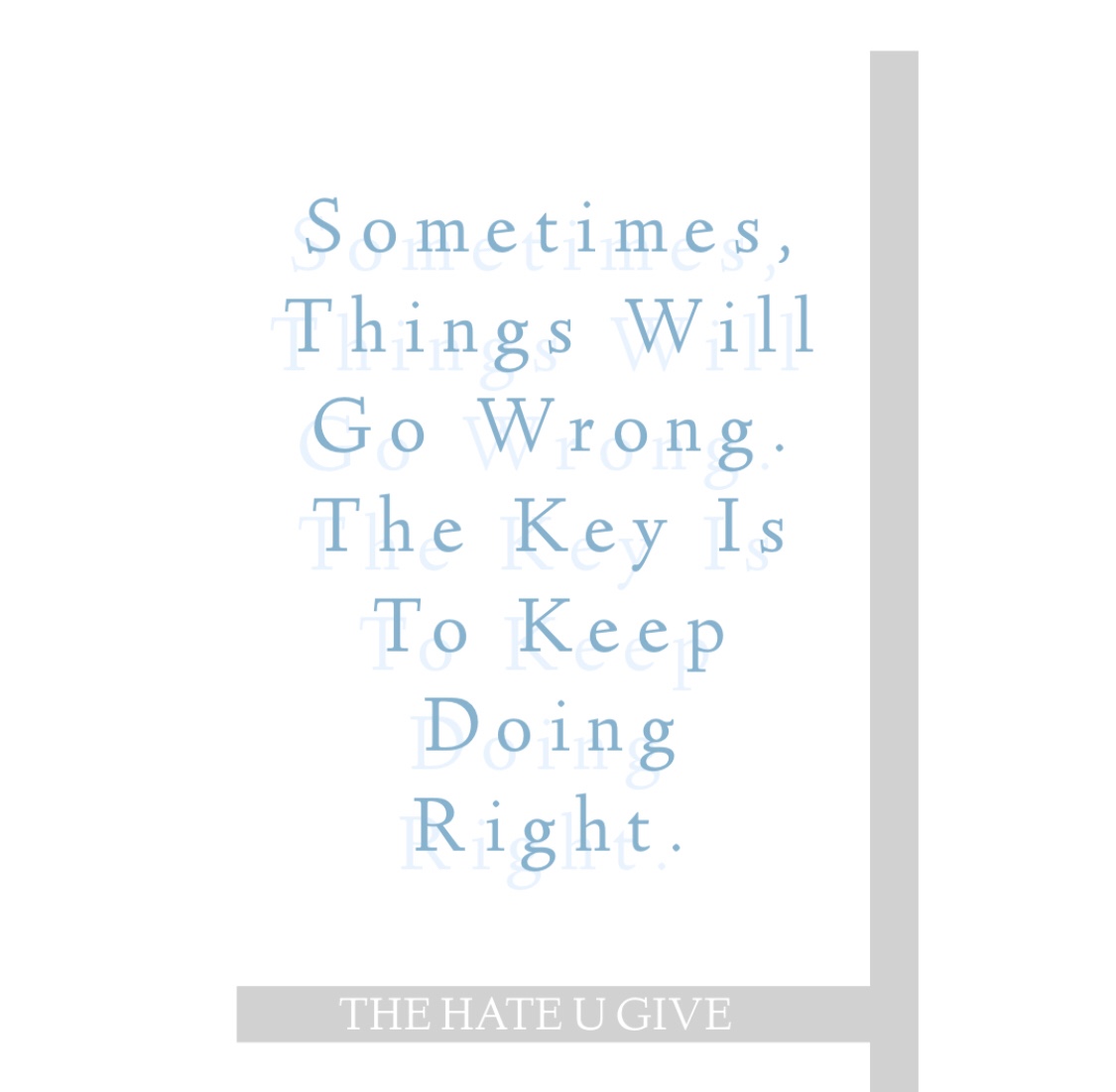 It is typically difficult to have a movie that satisfies better than a book because of the nuances the book always possesses.

A large percentage of the scenes, such as Chris’ meeting with Starr’s dad as well as Khalil’s shooting were excellently executed but some scenes. However, some critical scenes that literally made the movie the force it is, like the epic moment where Sekani, an eight year old, took up a gun, were missing in the book and vice-versa. 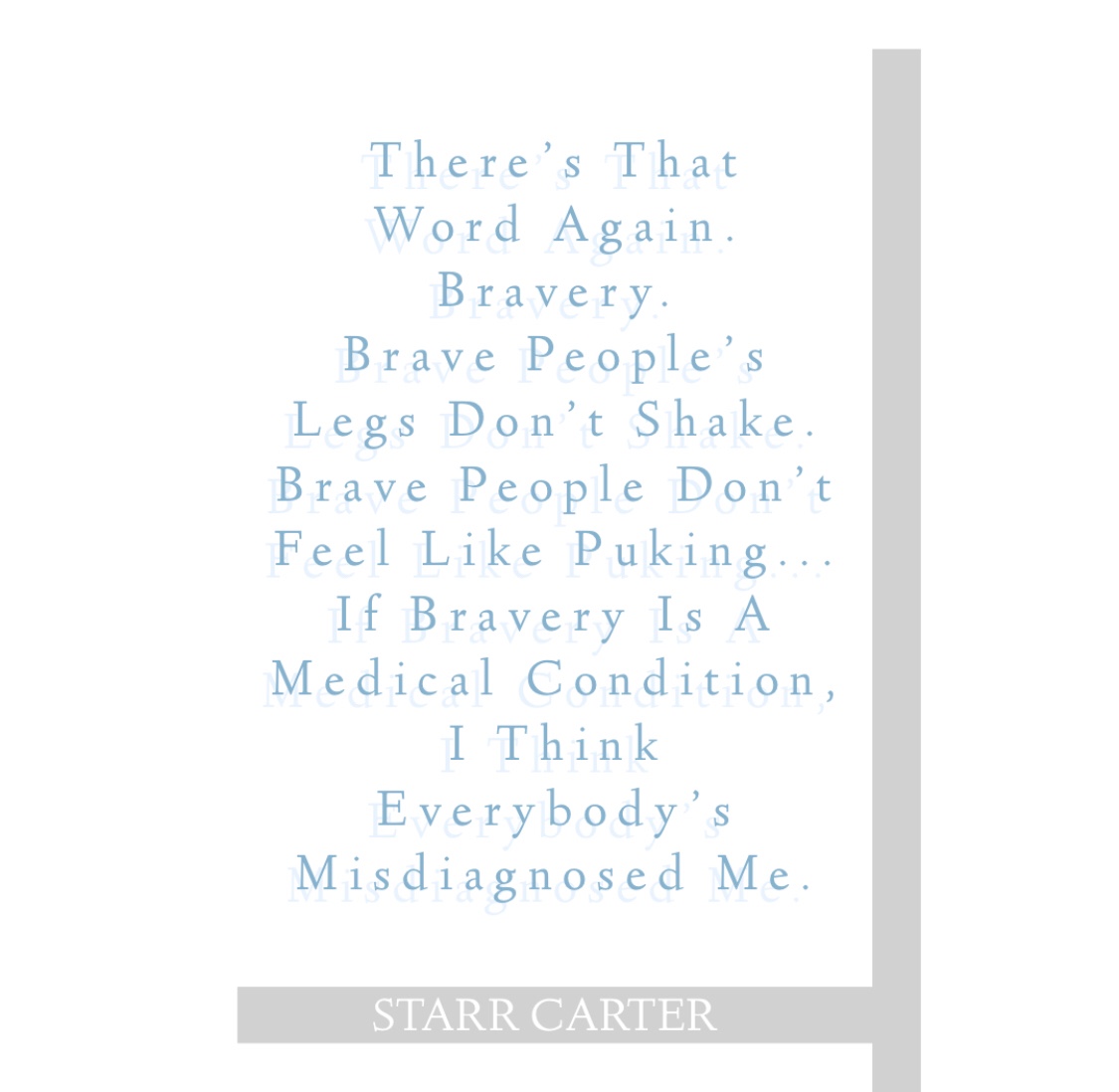 The Issue Of The Missing Character

In the opening scene of the movie, Khalil and Starr met at a party and there was a shooting but nothing else was said about it so it’s assumed that nothing drastic happened there. The book definitely proves this wrong.

Someone was killed and his brother, DeVante turned out to be one of the more prominent and inspiring supporting characters in the book. It comes off as very odd that DeVante and the incident were not mentioned in the movie.

The Hate U Give is an intense story. Its book tells a more indepth narrative concerning what it could feel like struggling to stand for the right thing when you are part of an oppressed sect. It tells the story of love, friendship, family and strength.

One thing I absolutely hated about this book was the writing tempo which was intensely YA. Adults who want to read this book might get irritated at certain points (like I did) because the writing felt too laid back.

The movie, on the other hand, focuses on the blatant injustice that comes with being (and living) black as individuals, a family and community.

The Hate U Give was an emotionally jarring experience that gives a wake-up call I which I believe we all need. 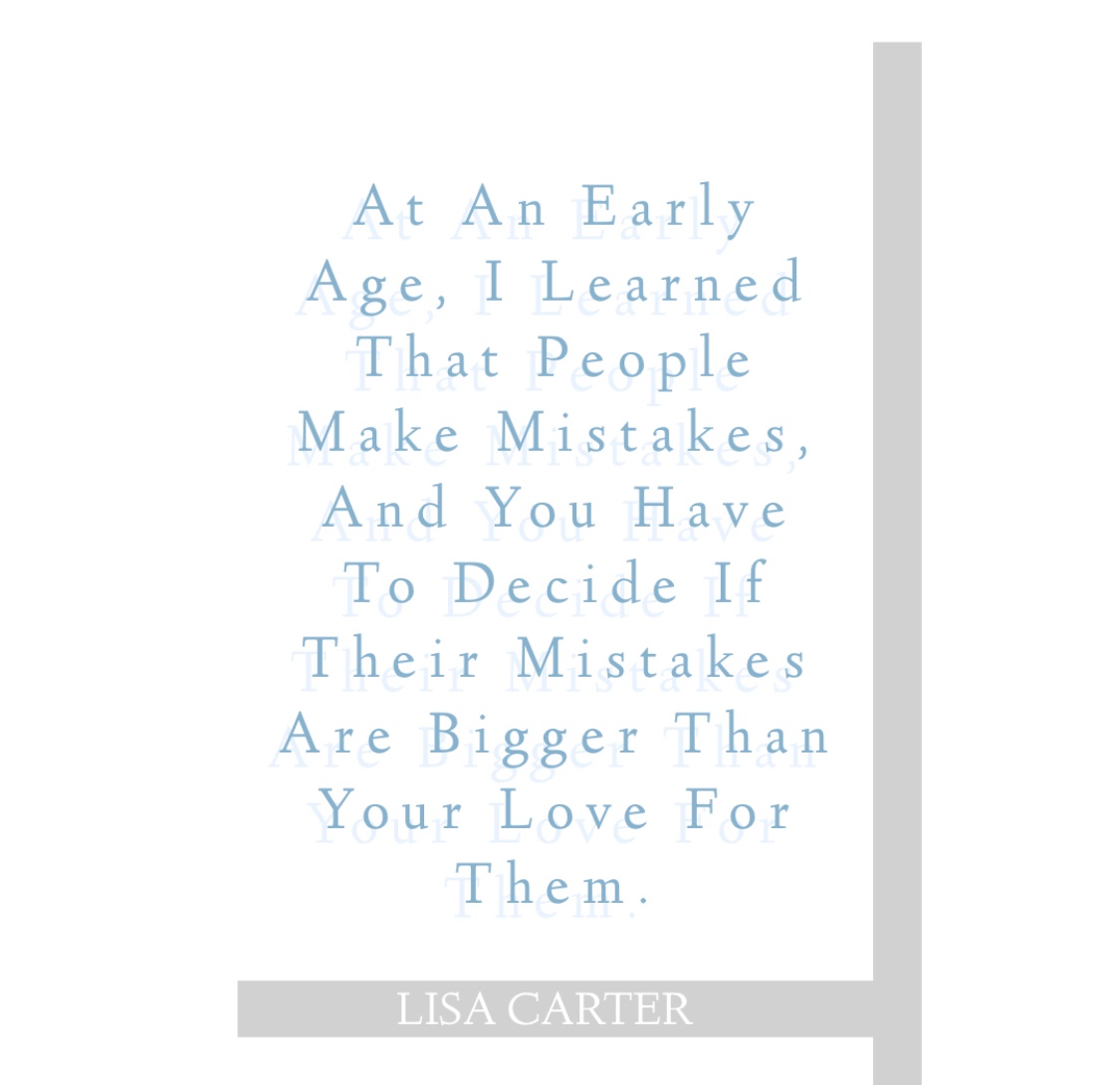 Have you read any book this year? Seen or heard about The Hate U Give? Which do you prefer- Books Or Movies?

Thank you so much for reading!

10 thoughts on “Book Or Movie? || A Comparative Review Of The Hate U Give by Angie Thomas.” 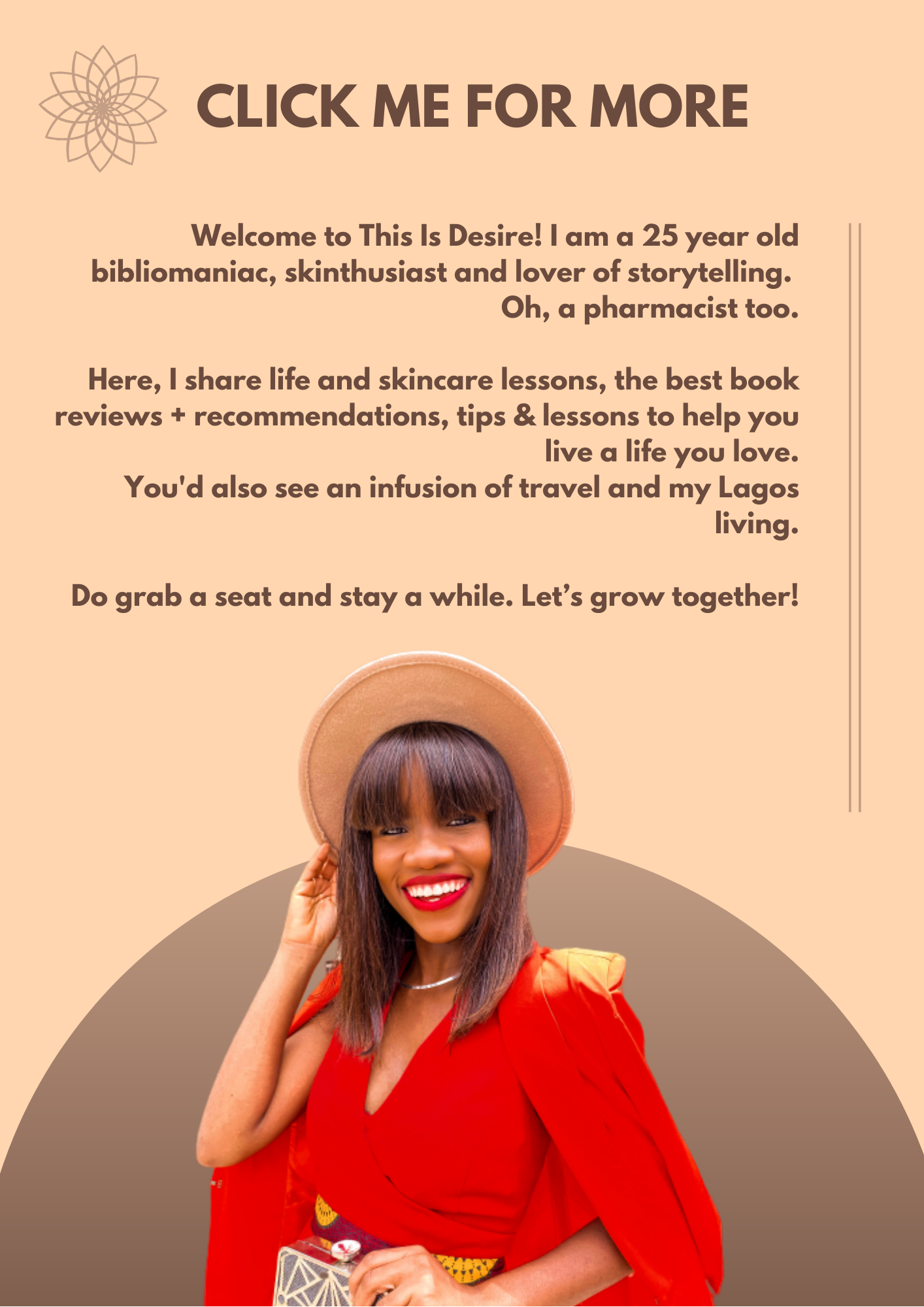 Quote Of The Week

No One Is You.

That Is Your Power.